Check out this great post from Dave Baldacchino on Revit Room Materials.. A common cause of frustration when trying to deal with interior finishes.
Do U Revit?: Immaterial?
Posted by Joe Stott at 9:31 pm No comments:

Ok, this is a really simple but useful tip which came to me today at work whilst having to make some amendments to a general arrangement layout. The layout in question has a number of room objects already set out and they all contain quite a lot of data such as name, number, department as well as a few custom parameters which I tend to use in all my projects. The plan view I was working in had a colour scheme applied to it to help identify the room functions.


The changes I wanted to make would mean pretty much destroying the layouts to reconfigure the layouts. Now as I’m sure some of you will of already found this process can be messy throwing up all sorts of error messages along the way regarding the room objects not being enclosed and so on. One way of dealing with this would be to delete the rooms being changed first, make the layout updates and place the rooms again from the drop down list of rooms in the project. A second way would be to drag the rooms outside into free space, live with the error messages about them not being enclosed, update the layout and drag the rooms back into the layout again. Both of these methods would work but somehow didn't seem satisfactory to me. I needed a visual method temporarily storing and organising the room objects whilst i made the updates. So I decided to make myself a Room Holding Pen. All I did was to create a simple boxed grid object to one side of the layout using Room Separation Lines. I then dragged the rooms into the pen, updated the layout and dragged the rooms back into the layout again.


Now i know this is a real simple thing but it really seemed to make good sense to me. By using the pen to hold the rooms whilst i worked on the layout it allowed me to keep in my mind all the spaces i needed to accommodate in the new layout. It also has the added benefit of keeping the Colour Scheme fills applied to the moved rooms which wouldn't happen if i simply dragged the rooms out into free space.


So, the next step for me was to try and figure out how i can make myself a simple family or template for the holding pen so i don't have to repeat this process every time i have to make a layout update. Don't get me wrong, it doesn't take long to draw one whenever you need one but i make a lot of layout updates and i hate drawing the same thing over and over. Given that you cant make room separation lines within a family i figured the only way to do this would be as follows: 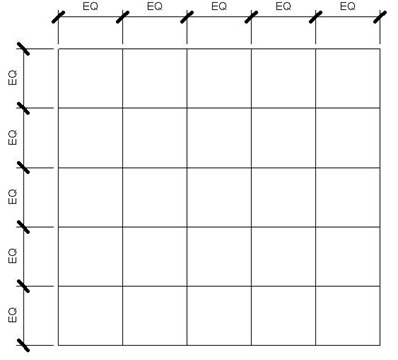 Group the room separation lines by selecting all the lines and hitting the create group icon. (giving it a suitable name)

Save the group to a library location via, Save As / Library / Group 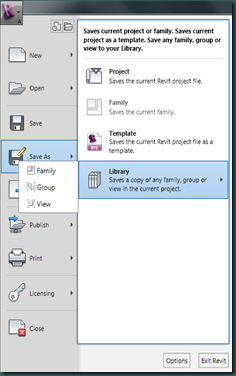 Finally Load into into new projects using the Insert Tab / Load As Group.

One in the project you’ll need to drag the group from the browser into the model environment, placing it alongside your model. 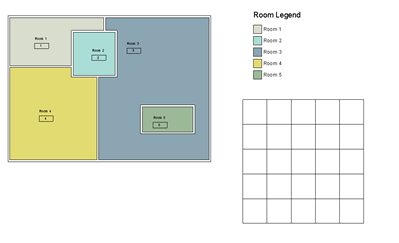 Next drag your rooms from the model and into the Holding Pen. 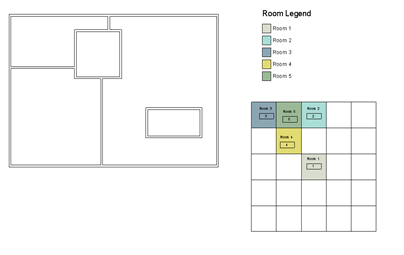 Rearrange your layout and drag the rooms back into the model again. 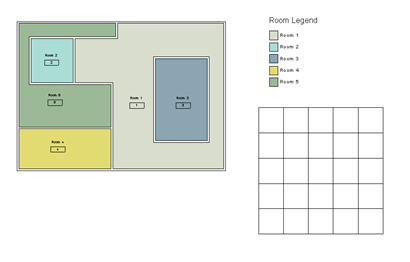 Again, i know this is essentially a really simple tip and I'm sure some of you out there will have your own ways of doing the same thing but it is something which i found useful in my everyday workflow and as such I hope some of you will also find it useful too.
Posted by Joe Stott at 10:14 pm No comments: